Luca Gentilini, who found the company with your same name, started as a speaker and dj around 2000. In more than 10 years, he has collaborated with the most important italian radio stations such as Radio Monte Carlo, RDS, R 101, Kiss Kiss Network and has presented and artistically directed some of the most important italian events of recent years by giving voice to major world brands such as Nike, Red Bull and Coca Cola.

His voice has opened and presented concerts including: Elton John, Donna Summer, Laura Pausini, Jamiroquai, Simply Red, Anastacia, Mika, Craig David, Ne-Yo, Leona Lewis and many others.
“Luca Gentilini Entertainment” was founded in 2009 in porto cervo, sardinia, thanks to the vast experience on these stages. This is a leading company in the entertainment and musical field and serves, among others, some of the most prestigious hotels of the world as well as many private clients on their yachts or in the glamorous villas on the emerald coast. 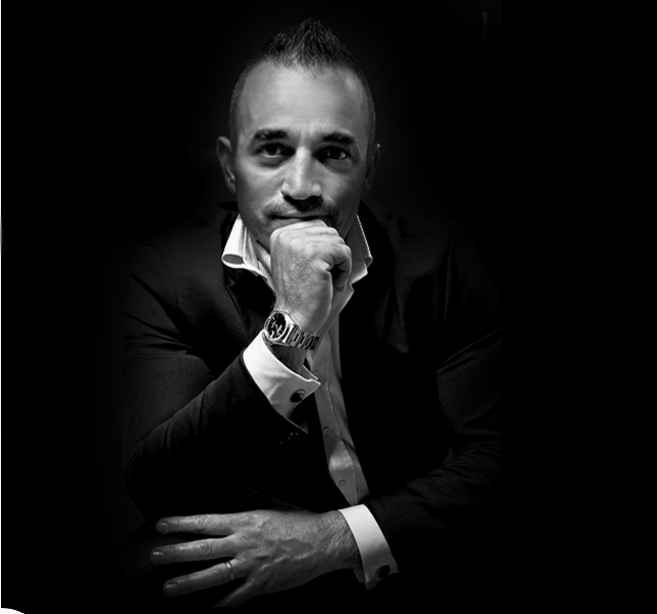 In 2012, the company decided to approach the best specialists of luxurious events, including flowering, interior design, fire works, music, large outfitting, and to unite them under a single network. This lead to the creation of Portocervoevents.com, the dream factory.
Here, we design and implement the best luxurious events of all time.

Any cookies that may not be particularly necessary for the website to function and is used specifically to collect user personal data via analytics, ads, other embedded contents are termed as non-necessary cookies. It is mandatory to procure user consent prior to running these cookies on your website.